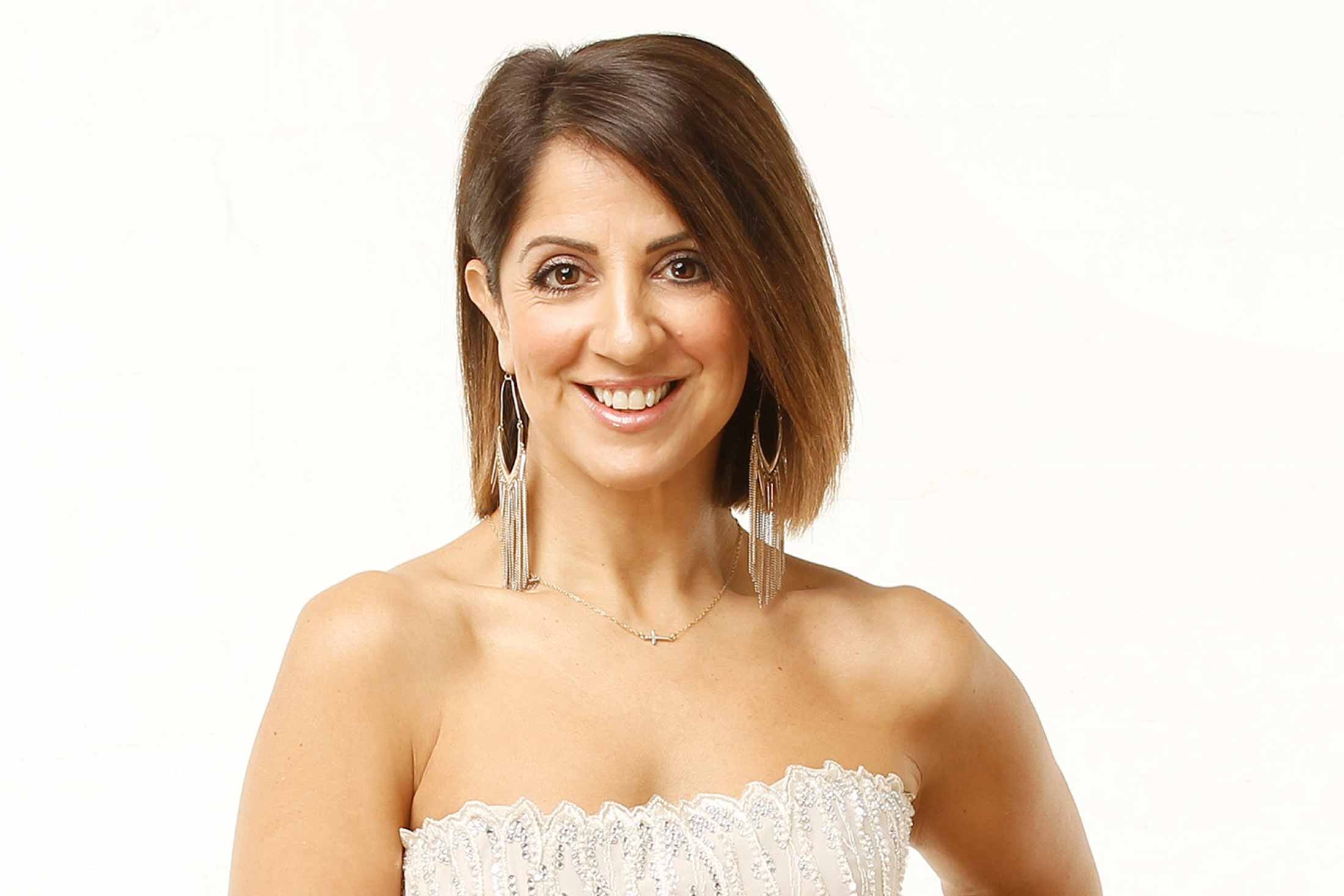 WHEN YOU BELIEVE; A PORTRAIT OF SILVIE PALADINO

Silvana Paladino is a child prodigy who managed to find success and fame, at a time when being her unapologetic Italian self was discouraged.

Silvana managed to carve out a career for herself as ‘Silvie’, to seem more Australian and assimilate. She earned critical acclaim, accolades and awards, effectively disproving her critics. A bona fide entertainer, she is easily one of Australia’s most versatile singers.

I’ve been an adoring fan and have been lucky enough to have worked with the magnificent Silvie Paladino designing gowns for her since 2012, but doing this interview provided a new glimpse into Silvie’s world. It sheds light on the trials and tribulations she faced early on in her career, her strong family bond and what makes her tick what makes her tick.

A versatile performer and a trailblazer in her own right, she’s an inspiration to all women. Silvie’s work is influenced by her vastly unique mix of multicultural heritage, with roots in Italy, Egypt, and Yugoslavia.

In my latest article, published in Segmento Magazine, we discuss her first break, winning the Italian Song Festival at the tender age of only fourteen! Silvie then went on to win the Young Talent Time Grand Final just a week later. Foreshadowing the immense talent, showmanship, grit, and determination she possessed.

Romance always strikes when you least expect it. She was  working on a stage show when she met her now husband Greg. He had, shall we say, a certain ‘bad-boy’ reputation that prompted Silvie’s friends to forewarn her. While she was advised to exercise caution, fate had other plans in store for the two of them as it turned out Greg was a classic case of a bad boy with a heart of gold. Sparks flew when they were formally introduced at a pub in Sydney, and there was no looking back for the two of them.

Her career has been particularly influenced by her faith, family, and her mentor John St Peeters, who also happened to be her manager. Silvie has adeptly managed to juggle career and family life, raising children and managing her budding career side by side. Women have always been told otherwise, but Silvana inspiringly proves that the two aren’t mutually exclusive.

Music is more than just a career for Silvie. It’s a way of life. We all know her by her frequent televised appearances in Carols by Candlelight by Channel 9. An annual Melbourne Christmas tradition that has become something of a legacy for Silvie Paladino. She is a spiritual person and enjoys the opportunity to express it. Her faith is very dear to her since it has aided her and lighted the way in her darkest moments.

Silvie understands the capacity music holds. We chatted in length about its potential to change, touch and improve lives.